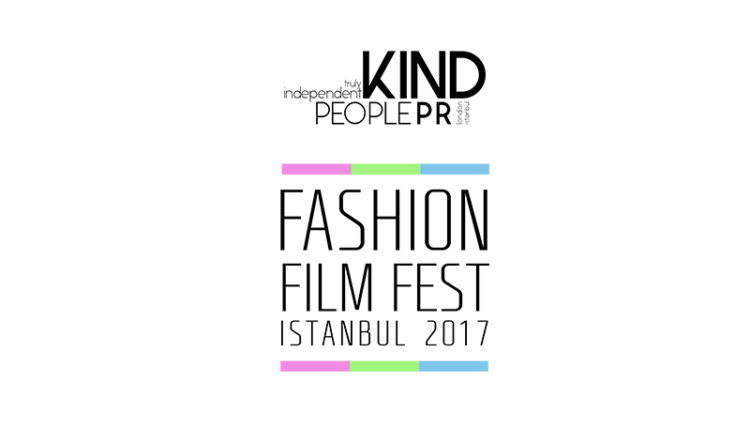 Two days of free events and screenings full of festival promises to bring a unique experience to the audience with interviews, art installations and parties. Aside from screening films from internationally renowned fashion houses, brands and young and independent designers from every corners of the world, festival programme also comprises talks and workshops given by world-class brand representatives.
Free festival is sponsored by Derimod, kindly supported and host by Zorlu Performing Arts Center (PSM) and organized by founder and director of the festival Tuna Yilmaz. Derimod Fashion Talks will begin with Derimod Vice Chairman of the Board of Directors Sedef Orman and Ece Sukan on 11th of November.

6 films will be awarded

Istanbul Fashion Film Fest will award films in 6 different categories this year. The international jury with members with expert names from different disciplines of fashion, photography, film, design and festivals will determine the awards for Best Fashion Film, Best Turkish Fashion Film, Best Music Video, Best Make Up and Best Hair Design In addition, one of the directors of the films submitted by new talents will be rewarded for Young Discovery award to support their next project to be shot in Istanbul.

Content and partnership agreements made for the second Istanbul Fashion Film Fest will allow Turkish fashion films to compete in international fashion film festivals and fashion weeks around the world including Serbia, Russia, Milan, Medellin, Berlin, Canada and Australia, where the screening of Turkish films will contribute to the global promotion of Turkish fashion brands. 120 films will be screened this year. Some of the highlights of the festival include; Print is Not Dead! International Magazine Films Selection, Can Evgin retrospective, Harun Guler special selection and masterclasses with Bruno Aveillan and Dion Lee on “Brand Management and Future of Fashion”.

A few films from the programme are as follows;

Tuna Yilmaz, founder and creative director of the festival says; “Istanbul is taking great steps towards succeeding to reach leading position in every field of global industry, including fashion sector. I’d like to underline the difference of the festival which is far from ordinary fashion events. Festival is a sophisticated and global event with the aim to contribute the city’s wider vision.”